Black Sheep is comprised of both Core Members and ​Invited Guests. Our instrumentation is flexible which allows us to play a greater variety of repertoire. All of our Core Members help to run the ensemble, and many have administrative positions. We maintain a list of Invited Guests who join us on an "as needed" basis. 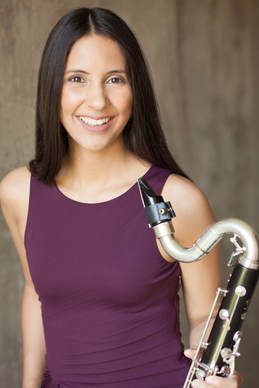 Nicole DeMaio (Director, Co-Founder, Woodwinds) is a Boston based composer, performer, and educator. She received her masters in composition from The Boston Conservatory and her bachelors from Montclair State University. She currently teaches music at Boston College High School and private instrumental lessons throughout the area. Nicole’s compositions have been performed nationwide and have won several awards and competitions, including Vox Novus’ Fifteen Minutes of Fame in 2014. As a performer, she primarily performs in musical theatre orchestras as a woodwind doubler and has played for more than 60 different productions. She is the current Artistic Director for the Black Sheep Contemporary Ensemble which focuses on interdisciplinary collaboration and performs new works from emerging composers. 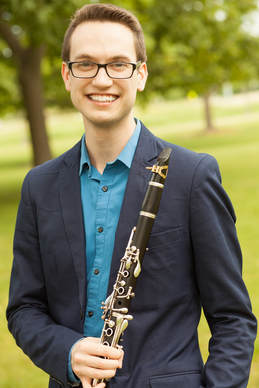 ​Bradley Frizzell (Community Outreach Coordinator, Clarinet) is a Boston based clarinetist and educator who is frequently collaborating with artists from a wide range of fields combining music, dance, and visual art. Bradley has performed in cities from coast to coast, appearing alongside members of the Eighth Blackbird Ensemble, the JACK Quartet, the San Francisco Symphony, and the Oregon Symphony. In addition, he has previously worked Black Sheep as a part of our collaborations with sculptors Mags Harries and Caroline Bagenal and choreographer Micheline Wu. Bradley is currently a substitute clarinetist with the Boston Ballet Orchestra, the Boston Civic Symphony, and the New England Philharmonic. He spends the rest of his time teaching clarinet to middle school and high school students. 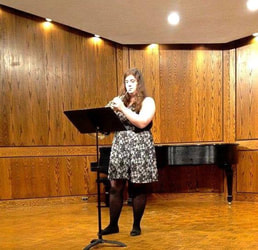 Emma Staudacher (Operations Assistant, Horn) is a dynamic artist in the Boston Area, and is an active member of the professional fraternity Mu Phi Epsilon, dedicating much of her free time to service through music. She is a founding member of the Late Night Brass Quintet and the 4play Quartet. She graduated with her B.M in Horn Performance with a concentration in Music Theory from Ithaca College, and her M.M in Horn Performance from The Boston Conservatory.An active chamber musician, Emma has performed in New York City with Late Night Brass as honored guests for the Ithaca College Board of Directors, she has appeared at the Nebraska Chamber Music institute as a member of the Ithaca Cortet, and was a featured performer at the 48th International Horn Symposium after winning the Quartet Competition with her current ensemble, 4play.  Before moving to Boston she was an active performer in the city of Ithaca, playing with Opus Ithaca, Running to Places theater company, and performing on tour throughout the North East with both the Ithaca Symphony Orchestra and Wind Ensemble. 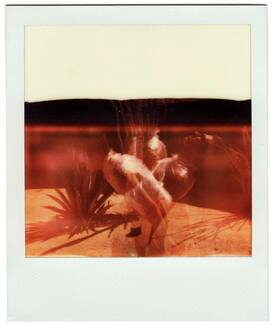 Aaron Michael Smith (Technical Director, Viola) is a composer and violist currently based in Boston, MA. Aaron is interested in exploring the way that various practices and mediums overlap, reflect and contradict one another. He is often engaged in collaborations with filmmakers, visual artists and other musicians. Since 2015 Aaron’s works for performance have been largely focused on creating spaces of intentional and multisensory experience. His works with film have been featured at numerous film festivals, including the Atlanta Film Festival, Chicago Underground Film Festival and Ann Arbor Film Festival.
Aaron recently completed a Master’s in music composition at Boston University with Joshua Fineberg and Rodney Lister. Previously he graduated from the Jacobs School of Music at Indiana University, receiving degrees in music composition and viola performance, including a minor in electronic music.